REDUX is an album of REMIXES of my favourite songs. To suggest a song for the album just comment below or message me on my Facebook page @ http://www.facebook.com/thekingofmelancholy 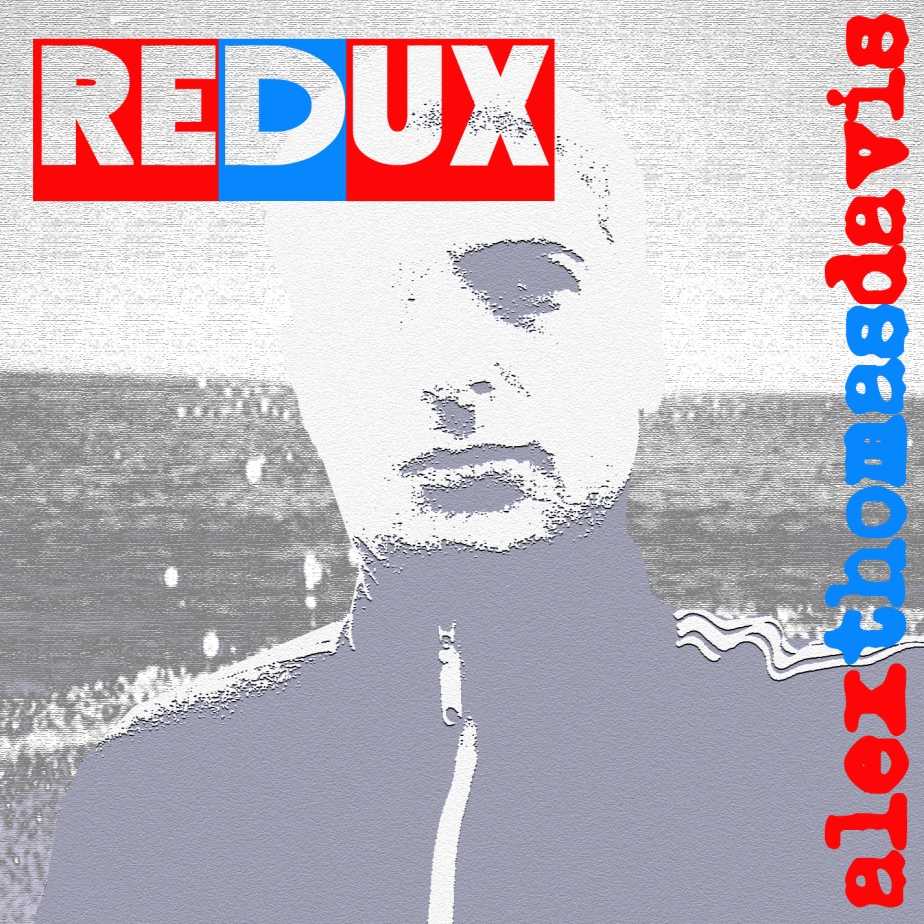 COMING DOWN FOR SUMMER VIBES

A Good Place to Start

So I’ve written 39 acoustic albums, and some dance music :- here is some more detailed info on the tunes!

A good place to start is The Generic Love Songs Trilogy of albums, which are (yes!) generic love songs, some from the heart, some from the mind. The first album Generic Love Songs is a standout album, and Generic Love Songs Too is a thicker, heavier murkier affair. If you want something more MeLanChoLy from thEKinGoFMeLanChoLy, The North is a fantastic look at life in The North of England, with tracks such as A Good Day To Die, Clocking Off, and Happy Being Sad jumping from the speaker. A full album is Memoirs Of A Drunken Poet Part 33, which has the anthems Hold Me Close, Used, Broken Stars and Rain on. Two Suns is an album which started off as a driving album, then got tangled up with a few love songs such as HippyChick and Falling Down Again as the album progresses. Aces Three is an album all about the modern gambler (who me?!!) and has the tracks Lucky Joe, The Gambler, and Lucky Soon on. This is a very honest album. As is People Aren’t Poets, which is a slate at people who live their lives with their eyes shut, see Another Dave and Only The Straight Survive. Ten solid tracks there. Finally I Love You Ten Times..my final acoustic album is ten love songs with I Love You in the title. It has some stellar tracks on. The Best Of Too chronicles my last 2 1/2 years of work, and 30 tracks for $9.95 is a snip at most retail outlets. See below for excellent reviews of this album.

Last but not least my earlier work and my dance albums!! So my earlier work contains the gangster album Made, the sixties album Power Flower (some excellent songs here like Serial, Glue, and Right Again), the football album A Game Of Chants.. then there’s some personal stuff like UFOlogy (could I really have been taken by the Greys??) And an album on Possession – (see the album Finding GOD again) Make your own minds up on these. I thank God every day (if I remember) that I came through this suicidal period. Luckily I’m on the modern day equivalent of Lithium now which has side effects such as being jolly and smiling. Its so hard to see miserable people when you think hey take something!! Since all this I have written over 500 songs, I will detail my albums in more depth in the future. This article is for my new Facebook fans. If your a friend or relative, sorry but its all true! 🙂 *Oh and my dance music takes less explaining, its beltin’ !! 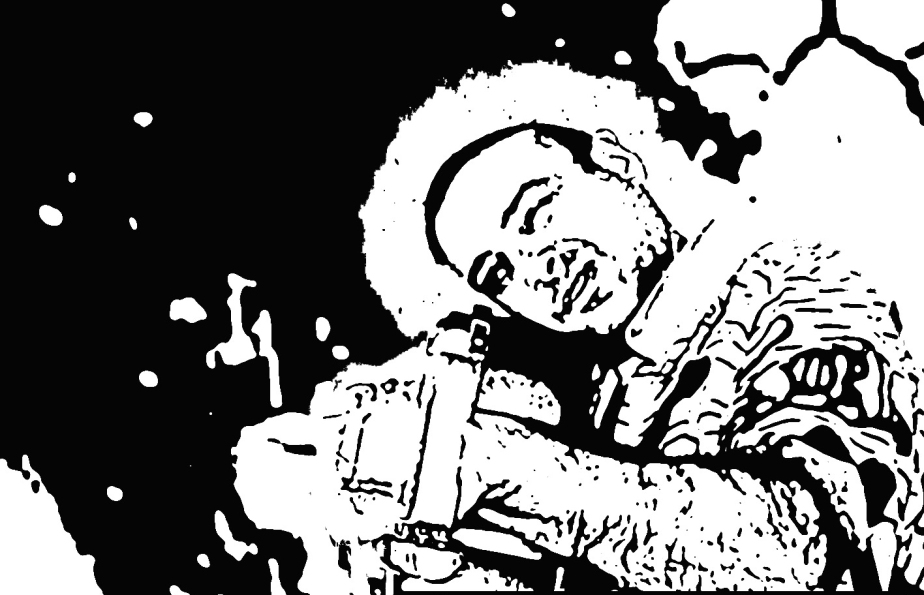 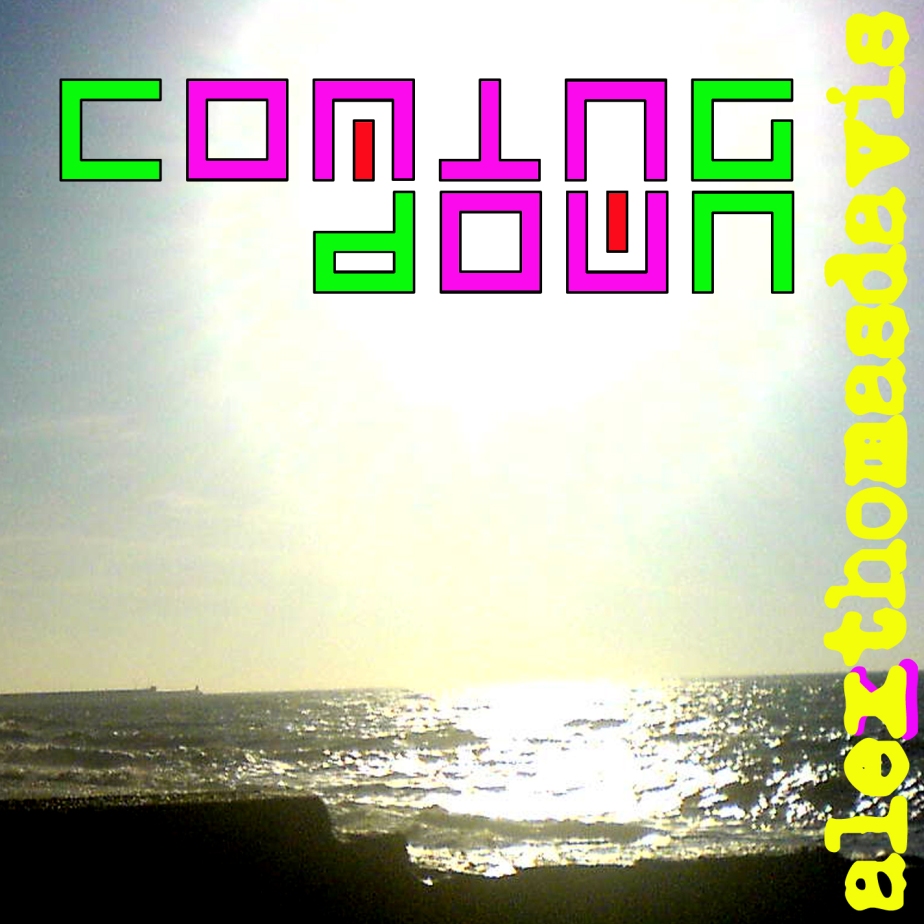 SHoPNoW : the above link will take you to the iTunes store..tracks also available on GooglePlay and Amazon.. *just search alexthomasdavis for 950+ songs

alexthomasdavis began writing songs in 1998. His first album took ten years to complete, and since a brush with death in 2008, has now written 85 albums (75 Acoustic and 10 EDM). He has been described as ‘a self-taught maverick poet’. His strengths lie in his lyrical compositions although his songs have also been described as ‘catchy demon exorcising mantras’, in recent reviews. He has a few dozen YouTube videos up, and also can be found on Soundcloud. You can follow him on twitter @alexthomasdavis where he posts updates on current and future projects. He has a keen thirst, and football comes first, and when there’s no match, cooks a mean curry from scratch!

His band The Deep Sea Parrots will be releasing a debut album ‘Astral Surfing For Idiots’ in 2021/22.

>>'one of the most admirable lyricists I can name who has been around in the last decade' >> Peter Burns – Music and Media professional - www.reviewindie.com >>'Throughout “The North”, alexthomasdavis shows his ability to craft simple songs with emotional heft and lyrical intellect' >> Buddy Nelson - Music Journalist - www.JamSphere.com >>'The mind and soul searching in alexthomasdavis’ writing and singing is a mix of healing lotion and concentrated sunlight through a magnifying glass.' >> Rick Jamm - Editor www.JamSphere.com

Currently Searching For A Singer OR Band To Cover My Songs ..Contact Alex at deepseaparrot@hotmail.com

the AmaZing nuMber of ViSiTors >>