This album took A LOT of work! Tombstone Blues which is nearly 7 minutes long took one take!! This is my favourite Dylan song. Followed closely by Girl From The North Country which took about 20 takes! I ended up having to have a few pints for that one! People have commented on the strumming which has a nice ring to it. Happy with the Oasis tracks, this album is basically my favourite songs by the artists so.. Out On The Weekend is my favourite Neil Young song, took a few takes and editing! I try and put my stuttering strum style (try saying that on a Friday night!) into the songs where possible. Prevalent on My Drug Buddy.. and A Day In The Life. The easiest song was Lightning Bolt by Jake Bugg, and Groove Is In The Heart was pretty easy too.. that was class doing a version of that ! We used to listen to a lot of Stone Roses, found Standing Here a lot harder than predicted!! A lot of changes, even though basically only a few chords. I don’t know how I pulled off Half The World Away, how Noel wrote that I have no idea.. (a lot of chord changes!). Wanted to do more Bob Marley stuff, but it was hard finding songs that crossed over to acoustic from reggae. Plus I can’t sing a lot of his stuff. ? Why? I’m not sure. I could have done No Woman No Cry (which is becoming my motto lately!) maybe next time..

I play and sing at the same time (5 Gold Stars) so my I find doing things with my voice sometimes hard. I did try to change Where Did You Sleep Last Night a bit, hopefully Kurt would have liked it. I think he’d like a lot of my original stuff. I hope so anyway. Its mainly an ode to him in my own style. He’d probably hate Pennyroyal Tea as this was a straight copy of his version! Even the same break! Oh well!

I Lurrrve this album, its very techy and is two fingers to the ‘Greys’ – who have no God 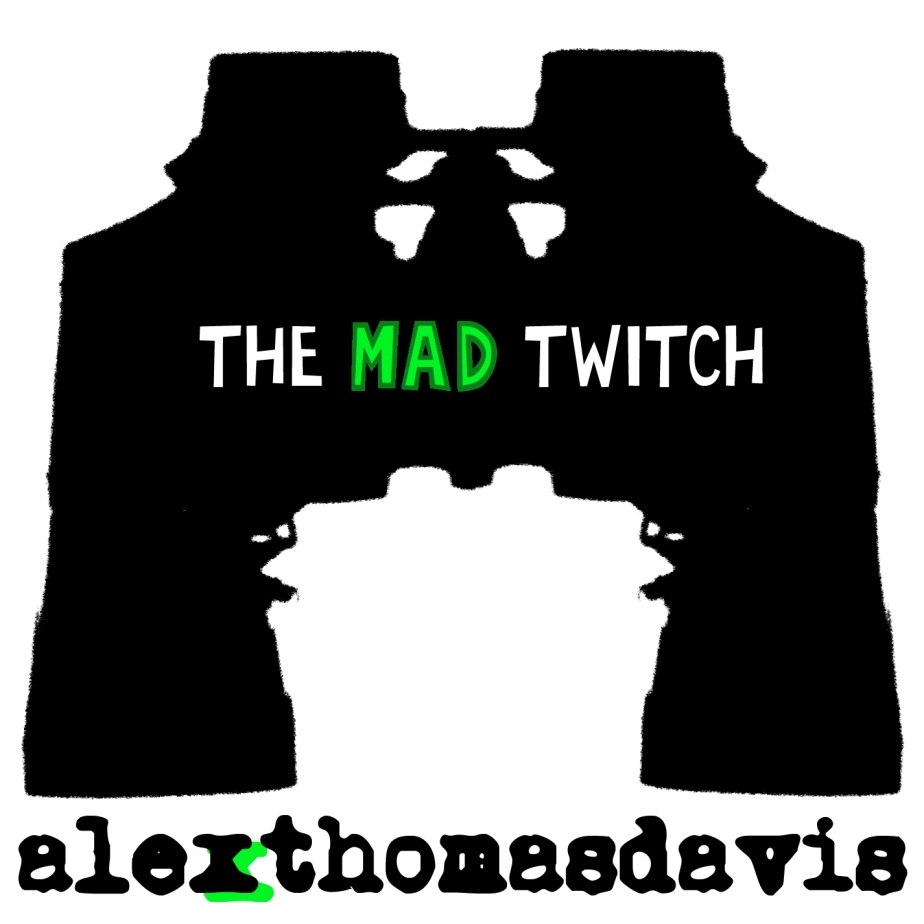 A ‘fusion’ of drum and bass and birds (feathered!) Out Now on iTunes, and the rest!

SHoPNoW : the above link will take you to the iTunes store..tracks also available on GooglePlay and Amazon.. *just search alexthomasdavis for 700+ songs 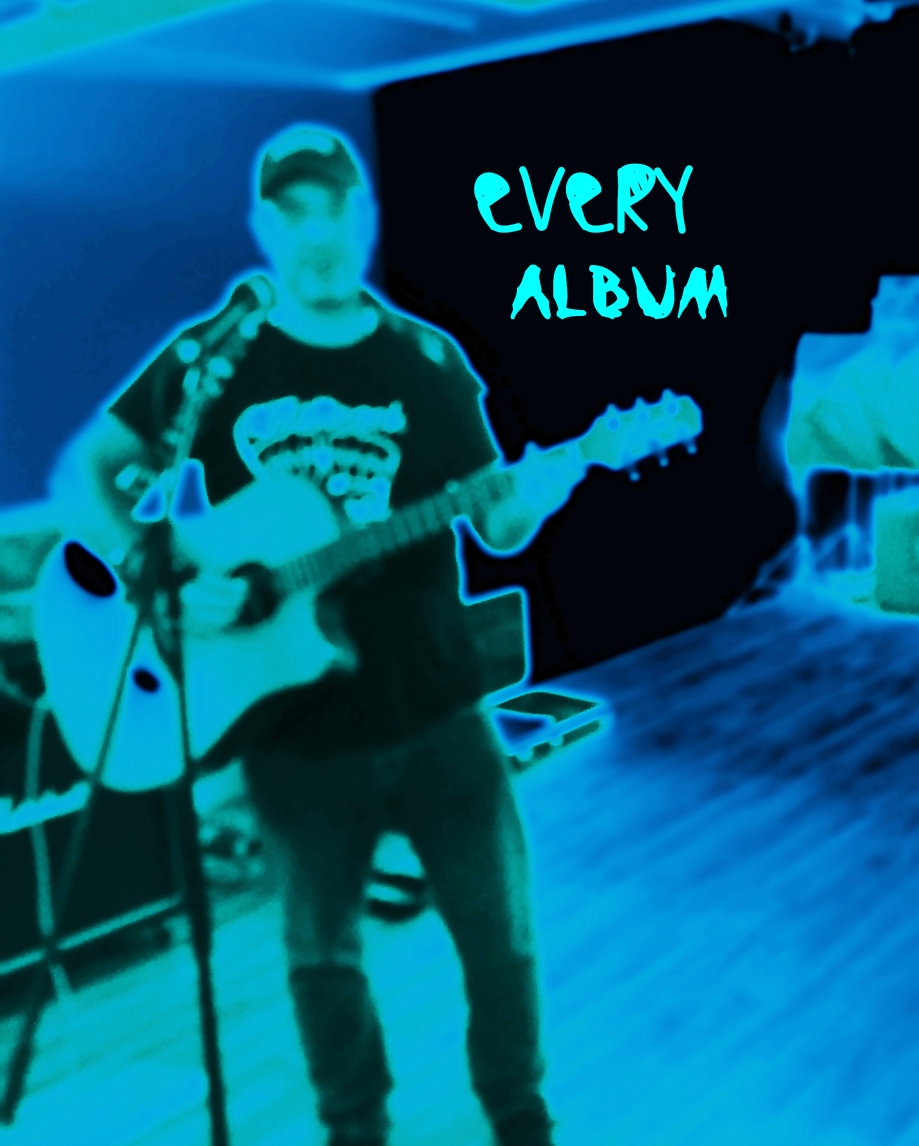 alexthomasdavis began writing songs in 1998. His first album took ten years to complete, and since 2008 he has now written 69 albums (59 Acoustic and 10 EDM). He has been described as ‘a self-taught maverick poet’. His strengths lie in his lyrical compositions although his songs have also been described as ‘catchy demon exorcising mantras’, in recent reviews. He has a few dozen YouTube videos up, and also can be found on Soundcloud. You can follow him on twitter @alexthomasdavis where he posts updates on current and future projects. He has a keen thirst, and football comes first, and when there’s no match, cooks a mean curry from scratch!

His band Crack Sandwich will be releasing a debut album ‘Astral Surfing For Idiots’ in 2020.

My first E.P. featuring 4 of my best songs. 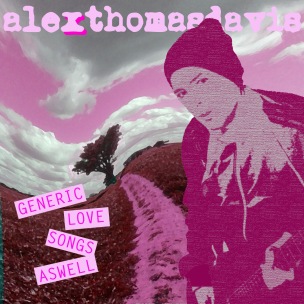 Third in the trilogy of Generic Love Song albums

Changed artwork to be more becoming

Album about Grey Alien contact. My lips are sealed!

This is one of those how can GOD exist when there is so much misery in the world moments. We all have them

An E.P. covering Spirit Possession, Aliens, and Football, what more could you ask for!? 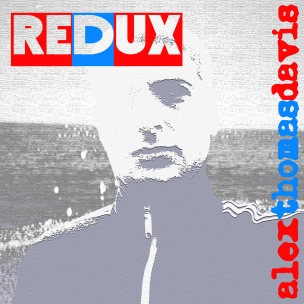 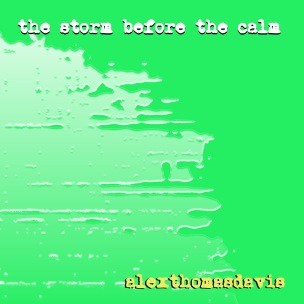 10 years in the making.. the idea was to have a loud thunderstorm to start with, then 1000 acoustic songs in the aftermath

A ‘fusion’ of Drum n Bass and birds (feathered!) 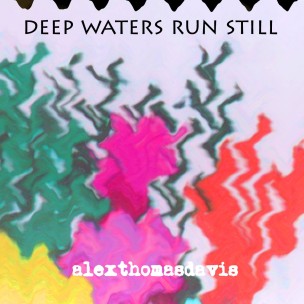 This album was written after a break up, hence the catchy title. Good songs are ‘The Sun It Sets On You’, ‘Suicide Jeans’, and ‘Company Man’

Check out ‘Lost In Space’, and ‘Theres Always Another Song’ 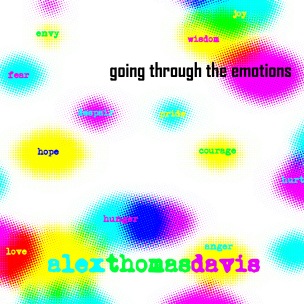 These are the emotions you go through after a break up 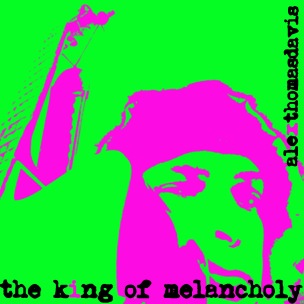 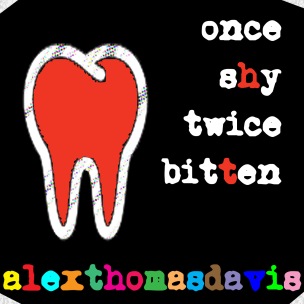 My ‘light and airy’ album, is easy listening and would grace Radio 2 haha

Songs about spirit possession, mental asylums and the trek to find GOD (again)

Back on the trail to 100 albums 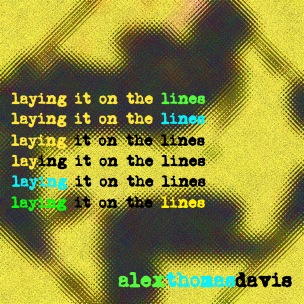 An album of pure poetry turned into songs. Featuring ‘The Valley Of Death’ and ‘Hundreds of Thousands’

Says it all in the title – CARTOON RAVE!

Girls I have loved or could have.

Are you a black hole or are you a STAR? 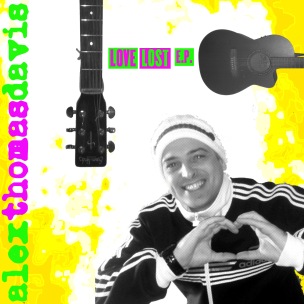 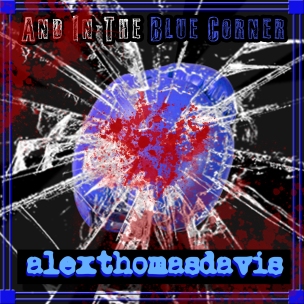 Bling Innit. All about celeb culture, my carpet would be blue not red! ‘OD’ and ‘Petrol Mouth’ 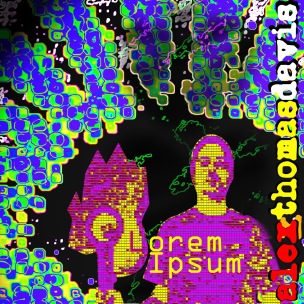 I thought I’d try and write an album about nothing in particular. Filler Text so here it is.

My favourite album. Its melancholy like me.. Even ‘Northern Monkey’ is good!

This is my sixties album, good songs are ‘Glue’, ‘Right Again’ and ‘Serial’ 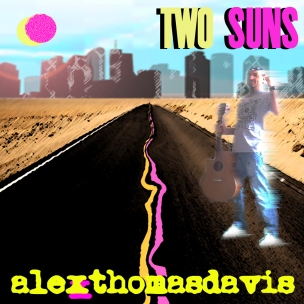 Stick it on while driving your car, you’ll love it

12 tracks including ‘Any Ticket Any Train’, ‘Statue’, ‘Eternal Truth’ and ‘Roads’.

An album of near misses when it comes to love. Top songs

Love this album, my songwriting here starts to get a bit crafty

Solid album.. as Kurt would say about scentless apprentice… Going back to my roots

For the day after the night before 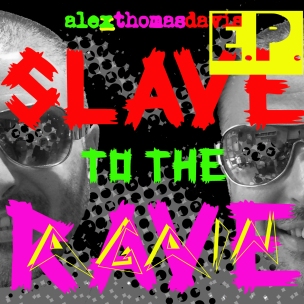 One of my fave albums, even my mother likes it.

One of my fave albums solid from start to finish, ‘Hold Me Close’ and ‘Broken Stars’

Ten songs with I Love You in the title. Of course

2nd Dance album..More Techno than anything else

About my 26th album! (about!) This is where my songs get more polished

Second in a long line of 3 Cartoon Rave albumss

3rd Part of the Trilogy 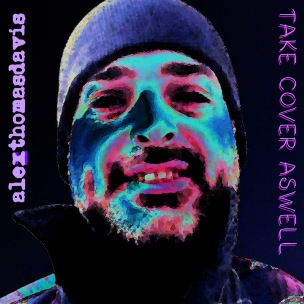 3rd in the trilogy of covers albums

My favourite album, for now!

Ahh at last, a football based album ‘Hospital Pass’ and ‘United’ are not too shabby alonso

My acoustic gangster album, ‘GBH’ and ‘King Of The world’

All about gambling exploits. Say no more, just listen!

>>'one of the most admirable lyricists I can name who has been around in the last decade' >> Peter Burns – Music and Media professional - www.reviewindie.com >>'Throughout “The North”, alexthomasdavis shows his ability to craft simple songs with emotional heft and lyrical intellect' >> Buddy Nelson - Music Journalist - www.JamSphere.com >>'The mind and soul searching in alexthomasdavis’ writing and singing is a mix of healing lotion and concentrated sunlight through a magnifying glass.' >> Rick Jamm - Editor www.JamSphere.com

Currently Searching For A Singer OR Band To Cover My Songs ..Contact PR @ thekingofmelancholy@hotmail.com

the AmaZing nuMber of ViSiTors >>